Mary has appeared as a guest on Quest, a PBS talk show, Dark Coffin Classics, Psycho Babble, as well as has been featured on several TV news stations. Her  unreleased documentary, Into the Woods – A Case Study on the Wisconsin Sasquatch & Other Phenomenon follows Mary Marshall and Jay Bachochin over the course of a year of intensive research. Mary and Jay have two very different approaches and techniques to investigating. Mary is the scientific researcher type, and Jay is the think outside of the box “believer”. Think X-files, and a dollar store version of Mulder and Scully on a dime store budget.  Various phenomenon is occurring, as well as dealing with inherent dangers of the woods at night at the Kettle Moraine in WI. These two individuals, have very different investigative and research approaches, who have their own separate paranormal research organizations, have also shown successfully how beneficial it is for paranormal organizations to work together to discover the truth that is out there.

Mary has also been a guest interview on many radio shows (too many to list here), as well as been the focus or feature in many newspaper articles over the years. To read some of these articles, click here and you will be taken to her radio website that has links to some of these print articles
There are too many on going interviews on radio shows to list them al here. However these are a few either done or coming up. Connect with Mary on Facebook to keep up with the latest

All Fired Up - Talk Show - PBS 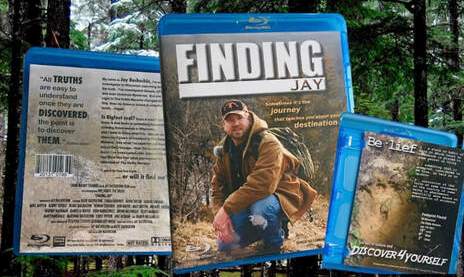 Although Jay has gone out on night hikes with many people during his 5 year journey, he and I worked out at the Kettle for about a year and half straight and remained in close contact after that as we continued our ventures out there separately or and still sometimes together. Previously to this documentary we had begun doing a documentary together. However, that venture turned into a solo final product called, Finding Jay. I am in portions of this documentary in the field and as an investigative commentator

PB#427 from Mike Preston on Vimeo. 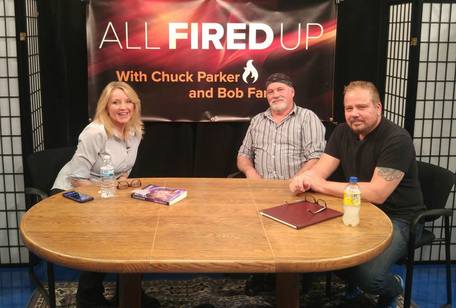